Back to Our Work 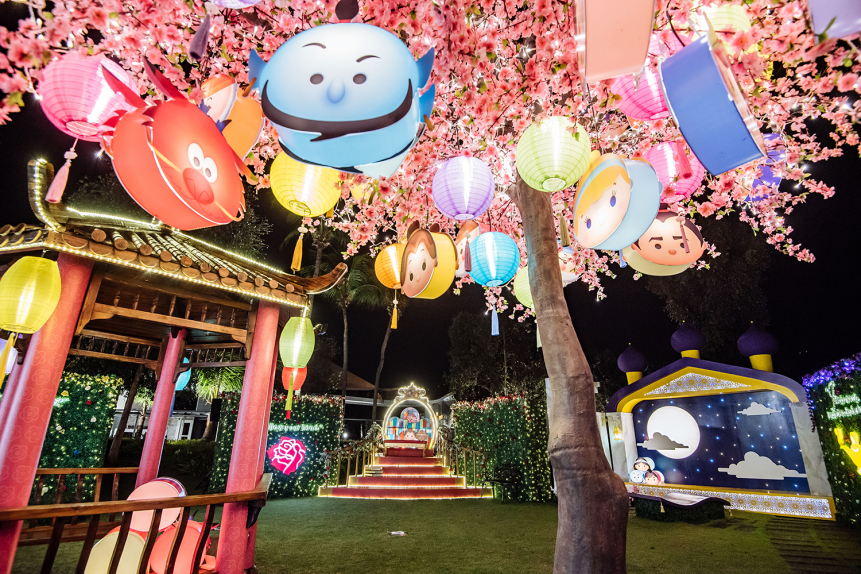 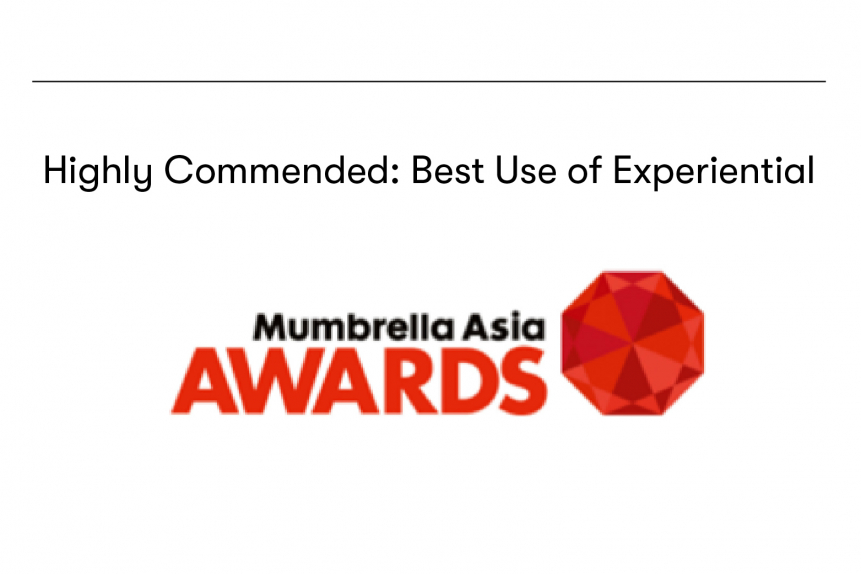 Disney Tsum Tsum are adorable dumpling-like toys based on iconic Disney-owned characters from all the major franchises. Meaning “to stack” in Japanese, Disney Tsum Tsum merchandise is treasured in many formats and the mobile game has been downloaded more than 70 million times, making it Disney’s most popular puzzle game.

Our brief from Disney was to create a magical Tsum Tsum takeover in the Sky Park at VivoCity, to celebrate the love between couples, families, and friends during Mid-Autumn Festival. Being the festival of lights, the experience needed to offer a record-breaking showcase of lanterns that would boost foot traffic to VivoCity, as well as driving sales of specialty mooncakes at the Main Atrium and sales of Disney Tsum Tsum merchandise from the key retail partner, Toys R Us.

With incredibly tight creative restrictions on each of the 40 Disney Tsum Tsum characters, we adapted 2D creative assets into 3D and made more than 2,000 lanterns by hand, which were visited by over 1 million people during the festival month. We staged the characters in appropriate settings to create an authentic brand experience; 4 classic Disney Princesses inhabited an enchanted Princess Garden, Elsa and friends floated in a watery Frozen Wishing Wonderland, and a 40m long Tunnel of Love took visitors through to a 10m high Mickey & Minnie display, which was awarded The Largest Lantern Sculpture in Asia by Asia Book of Records.

After a live press launch event plus 30 consecutive live activation days, VivoCity mall registered an impressive 10.1% year-on-year increase in foot traffic and a huge sales uplift of $4 million. The campaign garnered more than $850k international media value and achieved front-page status in 2 local publications. Influencers and Disney Tsum Tsum fans helped to drive social engagement with a reach of more than 1m on Facebook, and an 11.7% engagement rate on videos posted.